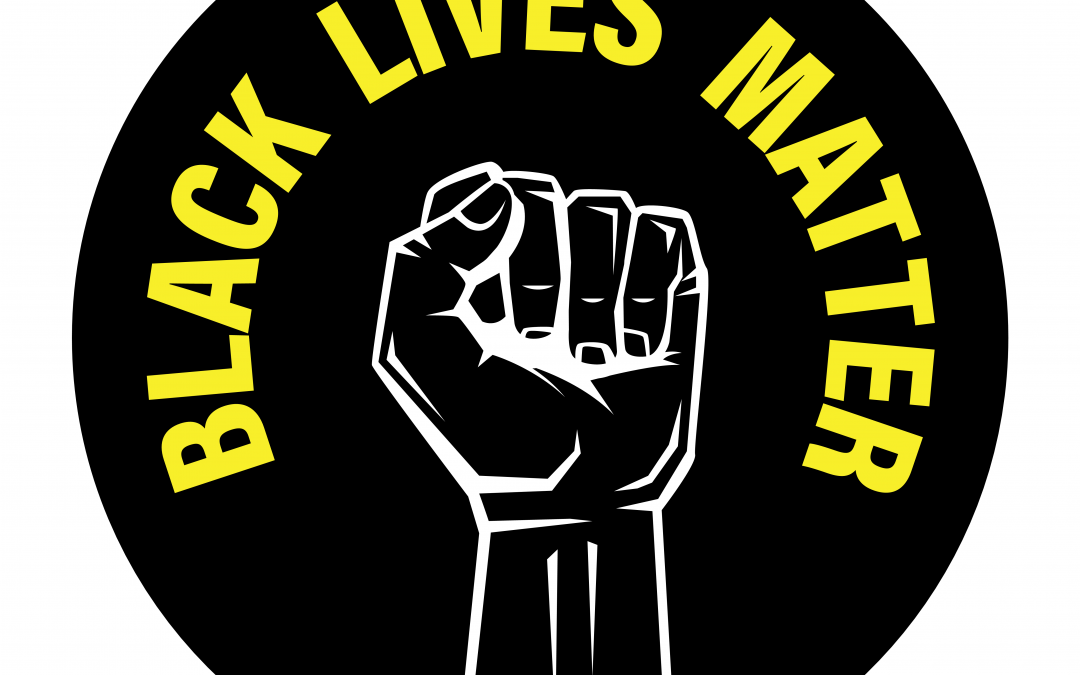 BLACK LIVES MATTER. The past week and half are the culmination of 450 years of abuse many white people cannot fathom. Beaten by the economy, beaten by police, mistrusted by neighbors, and seen as the people who are to be feared in so many spaces in our country. Change must occur and the beginning of change is being heard.

People are asking for change, freedom, safety, understanding, and love. There is no way this can be a bad thing for anyone in our country. White people must amplify the voices of people of color and especially those of black people; in this moment in time.

I am happy to engage in dialogue and expand my feelings and thoughts about issues of racism and inequity for people of color, but white people do a lot of taking up of space. Instead, this space is dedicated to resources for giving time, learning more or giving money to organizations that are working towards change. Included, are the voices of those that need to be amplified in this moment in history. When you feel uncomfortable, sit with that feeling and use it to make change in your own life that decreases discomfort in others.

I
However the image enters
its force remains within
my eyes
rockstrewn caves where dragonfish evolve
wild for life, relentless and acquisitive
learning to survive
where there is no food
my eyes are always hungry
and remembering
however the image enters
its force remains.
A white woman stands bereft and empty
a black boy hacked into a murderous lesson
recalled in me forever
like a lurch of earth on the edge of sleep
etched into my visions
food for dragonfish that learn
to live upon whatever they must eat
fused images beneath my pain.

II
The Pearl River floods through the streets of Jackson
A Mississippi summer televised.
Trapped houses kneel like sinners in the rain
a white woman climbs from her roof to a passing boat
her fingers tarry for a moment on the chimney
now awash
tearless and no longer young, she holds
a tattered baby’s blanket in her arms.
In a flickering afterimage of the nightmare rain
a microphone
thrust up against her flat bewildered words
“we jest come from the bank yestiddy
borrowing money to pay the income tax
now everything’s gone. I never knew
it could be so hard.”
Despair weighs down her voice like Pearl River mud
caked around the edges
her pale eyes scanning the camera for help or explanation
unanswered
she shifts her search across the watered street, dry-eyed
“hard, but not this hard.”
Two tow-headed children hurl themselves against her
hanging upon her coat like mirrors
until a man with ham-like hands pulls her aside
snarling “She ain’t got nothing more to say!”
and that lie hangs in his mouth
like a shred of rotting meat.

III
I inherited Jackson, Mississippi.
For my majority it gave me Emmett Till
his 15 years puffed out like bruises
on plump boy-cheeks
his only Mississippi summer
whistling a 21 gun salute to Dixie
as a white girl passed him in the street
and he was baptized my son forever
in the midnight waters of the Pearl.

His broken body is the afterimage of my 21st year
when I walked through a northern summer
my eyes averted
from each corner’s photographies
newspapers protest posters magazines
Police Story, Confidential, True
the avid insistence of detail
pretending insight or information
the length of gash across the dead boy’s loins
his grieving mother’s lamentation
the severed lips, how many burns
his gouged out eyes
sewed shut upon the screaming covers
louder than life
all over
the veiled warning, the secret relish
of a black child’s mutilated body
fingered by street-corner eyes
bruise upon livid bruise
and wherever I looked that summer
I learned to be at home with children’s blood
with savored violence
with pictures of black broken flesh
used, crumpled, and discarded
lying amid the sidewalk refuse
like a raped woman’s face.

A black boy from Chicago
whistled on the streets of Jackson, Mississippi
testing what he’d been taught was a manly thing to do
his teachers
ripped his eyes out his sex his tongue
and flung him to the Pearl weighted with stone
in the name of white womanhood
they took their aroused honor
back to Jackson
and celebrated in a whorehouse
the double ritual of white manhood
confirmed.

IV
“If earth and air and water do not judge them who are
we to refuse a crust of bread?”

Emmett Till rides the crest of the Pearl, whistling
24 years his ghost lay like the shade of a raped woman
and a white girl has grown older in costly honor
(what did she pay to never know its price?)
now the Pearl River speaks its muddy judgment
and I can withhold my pity and my bread.

“Hard, but not this hard.”
Her face is flat with resignation and despair
with ancient and familiar sorrows
a woman surveying her crumpled future
as the white girl besmirched by Emmett’s whistle
never allowed her own tongue
without power or conclusion
unvoiced
she stands adrift in the ruins of her honor
and a man with an executioner’s face
pulls her away.

Within my eyes
the flickering afterimages of a nightmare rain
a woman wrings her hands
beneath the weight of agonies remembered
I wade through summer ghosts
betrayed by vision
hers and my own
becoming dragonfish to survive
the horrors we are living
with tortured lungs
adapting to breathe blood.

A woman measures her life’s damage
my eyes are caves, chunks of etched rock
tied to the ghost of a black boy
whistling
crying and frightened
her tow-headed children cluster
like little mirrors of despair
their father’s hands upon them
and soundlessly
a woman begins to weep.

Getting out of jail is expensive. If you believe in the protesting but can’t risk being out there yourself then pay for someone’s bail.

How to Talk to Your Children About Protests and Racism

Reclaim the Block: MN based organization working on redirecting public funds away from the police and towards housing, mental health, education, and other essential community services. It comes highly recommended from black organizers on the ground in MN.

Detroit Justice Center: A non-profit law firm in Detroit working to end mass incarceration, and advocate for equal housing and economic opportunities. They work in conjunction with bail projects. 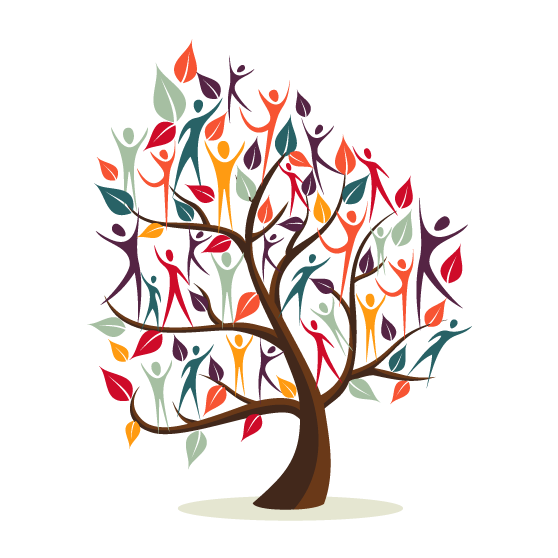